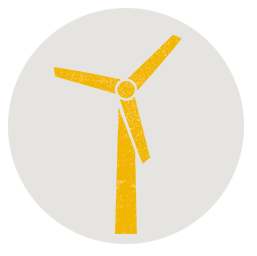 Of course the headlines this week are about the visit of President Obama, the third serving President to visit Vietnam. As a major trading and investment partner to Vietnam the visit is widely expected to help boost both the economic relationship as well as political ties.

US businesses have invested almost US$ 12 billion in Vietnam since the lifting of the trade embargo in 1995 and in particular since the signing of the Bi-lateral Trade Agreement in 2001. However , this figure of US$ 12 billion does not represent the full amount of Vietnam Investment as some major US  investments are channeled through regional centres such as Singapore, Thailand and Hong Kong and some through offshore jurisdictions such as British Virgin Islands and Samoa (Samoa currently ranks number 5 in the list of countries investing in Vietnam)..

The Trans Pacific Partnership (TPP) will be high on the discussion agenda and it should be noted that the TPP has significant administrative reforms that Vietnam must make in order to comply with the terms of the TPP. Therefore the TPP is actually important in some aspects to all foreign trading and investment partners.

It is well recorded that Vietnam is expected to be the biggest beneficiary of the TPP and it is therefore critical that the US Congress approves the TPP, otherwise the TPP is unlikely to come into effect.  Some of the key projected statistics[1] are:

Sector at a Glance: Apparel and Footwear Manufacturers – Biggest Winners

In addition as with all visits of this nature it is expected that some significant trade and investment deals will be announced.