1. The notable points in Official Letter No. 7380/TCHQ-TXNK dated 09 November 2017 issued by the General Department of Customs relating to tax treatment on imported goods.

On 9 November 2017, the General Department of Customs has issued Official Letter No. 7380/TCHQ-TXNK on tax treatment on imported goods.  Accordingly, the following points should be noted:

Taxable value of refuse, scrap, redundant raw materials and supplies whose use is converted to sales in the domestic market

Thus, enterprises should carefully consider applying the appropriate exchange rates for calculating FCT, in compliance with current regulations as well as refering to other guidance of local tax departments in advance.

3. Declaration and update of information relating to the personnel in charge of accounting, or performing chief accountant services in accordance with the current legislation

Accordingly, in order to ensure the consistent application of regulations on chief accountants and personnel in charge of accounting, as well as to support tax authorities in obtaining sufficient information for tax management, the General Department of Taxation suggested to the Business Registration Department – Ministry of Planning and Investment considering and having written guidance to enterprises on completing information about “personnel in charge of accounting” or “personnel performing chief accountant service” on the above-mentioned Forms.

On 13 November 2017, the General Department of Taxation  issued Official letter No. 5232/TCT-CS guiding VAT calculation method in the case of late lodgement of Form 06/GTGT – Notification on the applied VAT calculation method.  Accordingly, in case enterprises, at the year-end, submitted Form 06/GTGT (to notify the application of credit method) to the tax department after  the statutory deadline, but actually issued VAT invoices in the following year, these enterprises can be allowed to continue applying VAT credit method.

For definition of contract compensation and responsibility limitation

The Ministry of Finance has recently issued Official letter No. 14881/BTC-CST dated 3 November 2017 to give some guidance on tax provisions on merger and acquisition transactions, in which:

According to Point b, Clause 7, Article 5, Circular 219/2013/TT-BTC, when circulating assets of a merging party, the enterprise is not required to issue invoice and declare VAT.  Instead, the enterprise will prepare an asset circulation order enclosed with documents about the assets origin.

The merged party is obligated to finalise its Corporate Income Tax (“CIT”) liability upto the point of merging and fulfill its tax liabilities in compliance with Article 16, Circular 151/2014/TT-BTC. Accordingly, the figures declared on tax finalisation returns are the current values, not the revaluated value of assets.

Loan interest incurred before 2015 from acquiring another enterprise are to be included in the acquisition price when transferring investment capital.  Otherwise, it is considered as an expense if incurred from 2015 onwards. 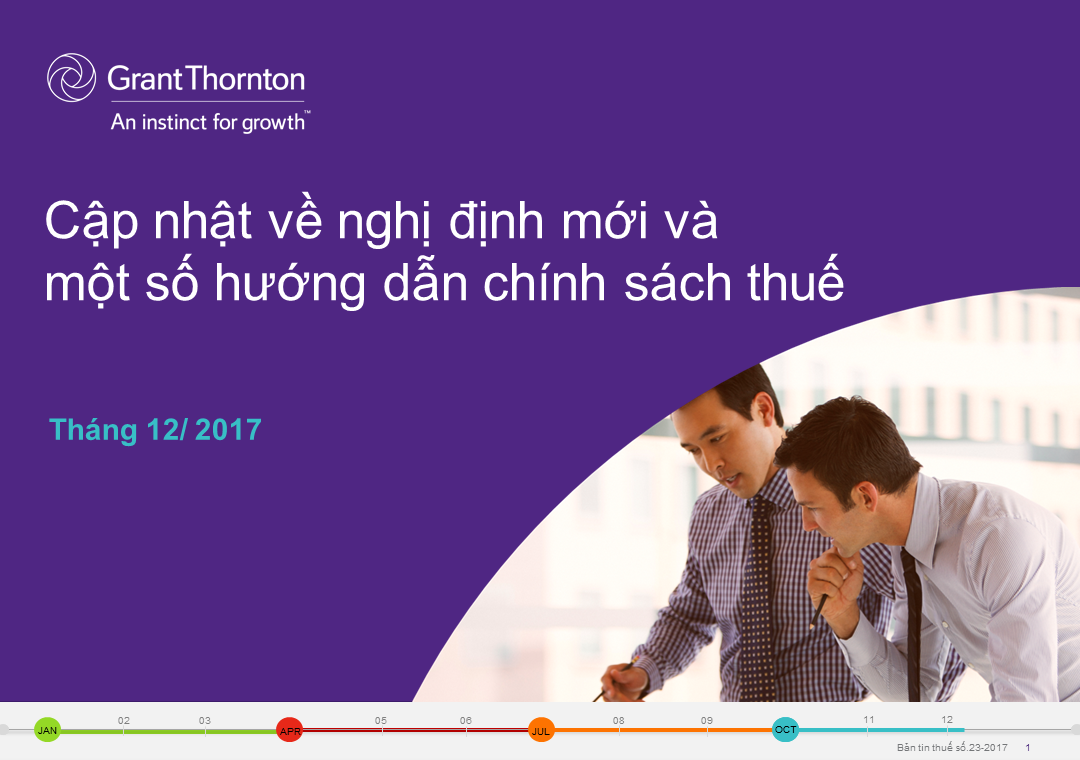 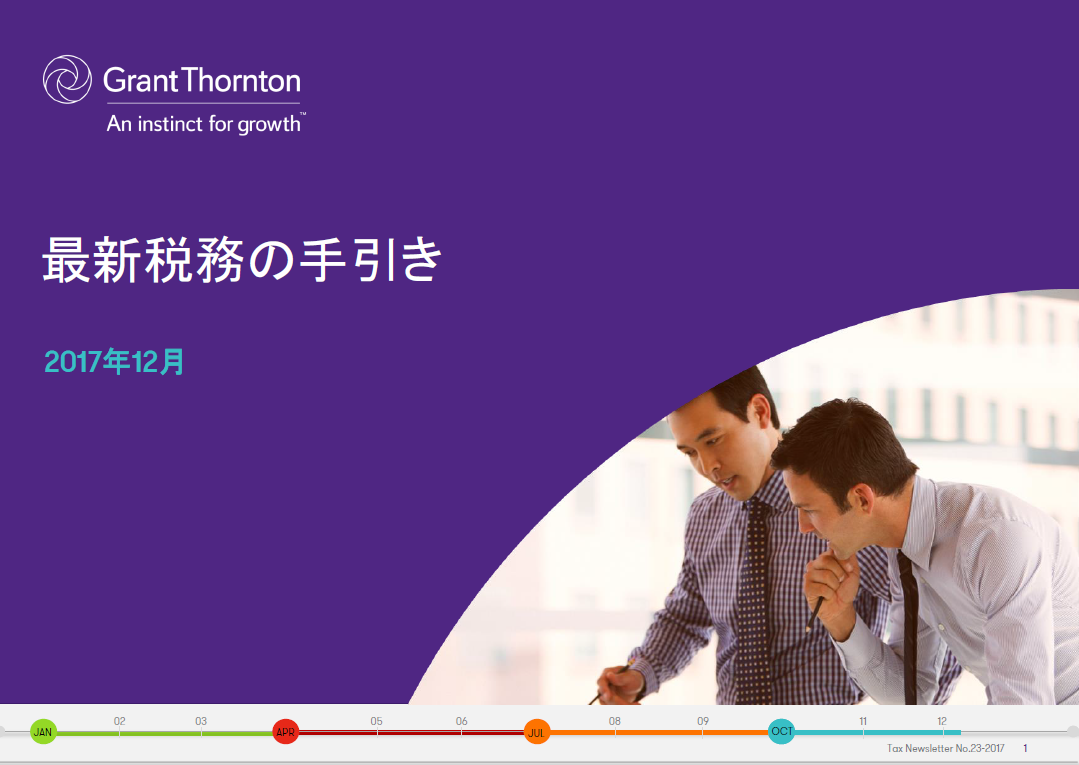