In this newsletter, Grant Thornton Vietnam would like to update some notable points relating to new tax policies as follows:

1. New regulations on trading actitiviesapplied for FIEs from 2018

On 15 January 2018, the Government issued Decree No. 09/2018/ND-CP (effective on the same day) to replace Decree No. 23/2007/ND-CP regulating the trading activities and other activities directly related to purchase and sale of goods by FIEs, including some significant points as follows:

Clarifying the definition of goods purchase and sale activities

Procedures for granting business licenses to FIEs will be carried out at Department of Industry and Trade (“DIT”), instead of local People's Committees as before. Simultaneously, the Decree also narrows the scope of seeking the Ministry of Industry and Trade's comments on some specific cases.

However, as this new Decree has just been issued, the application should be carefully considered by the enterprises.

3. Administrative penalty for failure to implement the procedures for investment project adjustment

Ha NoiTax Department issued Official Letter No. 83647/CT-TTHT dated 29 December 2017 suggesting Hanoi Export Processing and Industrial Zones Authority to handle the cases of investment expansion projects (renovation of factory, expansion of production line, purchase of fixed assets) where the procedures for investment project adjustment, according to the applicable regulations are not carried out. An administrative fine of VND20,000,000 –VND30,000,000 shall be imposed for this violation.

4. Abolishing the regulations detailing the registration of the list of goods imported, temporarily imported for re-export of Foreign Contractors in the domain of construction in Vietnam

On 29 December 2017, the Ministry of Industry and Trade issued Circular No. 35/2017/TT-BCT abolishing Circular No. 53/2015/ TT-BCT dated 30 December 2015 detailing the registration of the list of goods imported, temporarily imported for re-export of foreign contractors in the domain of construction in Vietnam.

According to the previous Circular 53, foreign contractors, who have been granted a construction license and entered into a contract, must register a list of imported materials, fuels and integrated equipment serving the construction work, a list of imported and temporarily imported materials and building machinery. However, these regulations have been abolished according to Circular No. 35/2017/TT-BCT.

Therefore, from 12 February 2018 onwards, foreign contractors do not need to register a list of materials, machinery and equipment imported or temporarily imported serving the construction work in Vietnam.

5. Expenditures on wages for expatriates working in Vietnam under an appointment letter 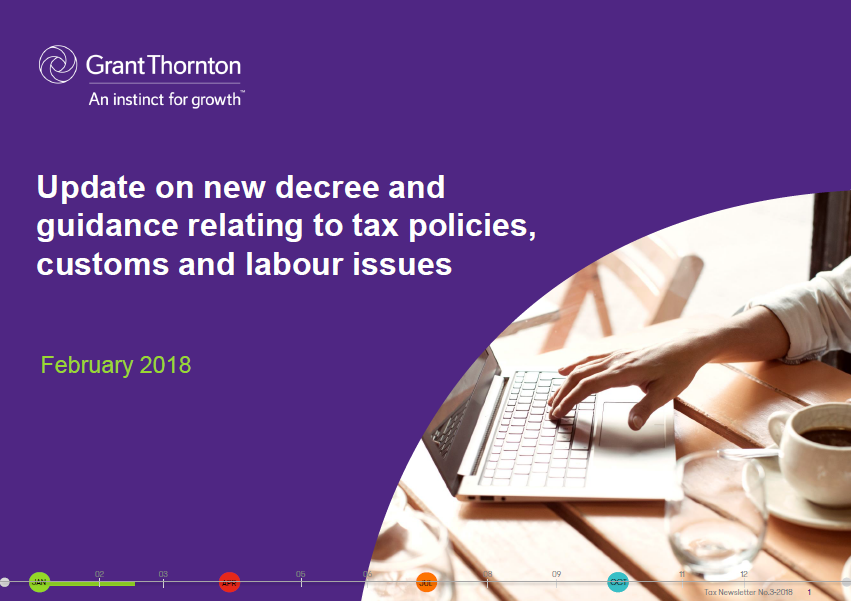 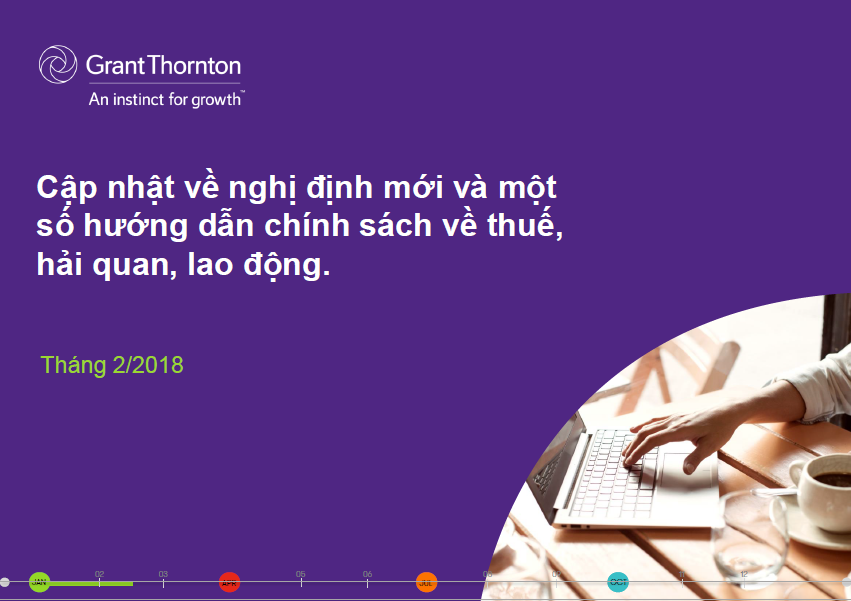 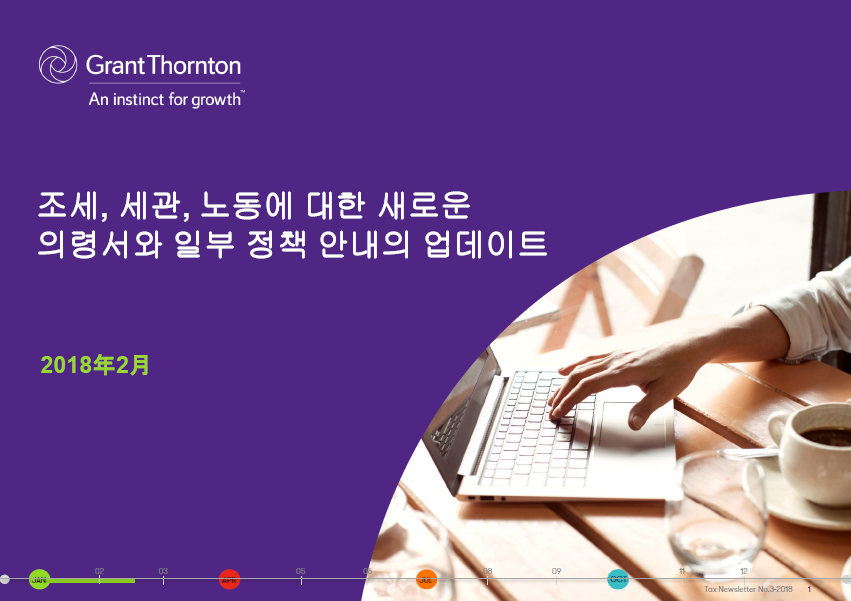