For simplicity, “Hotel” refers to both hotels and resorts, with our survey covering 4 and 5-Star rated hotels. Statistics are presented by Star Category (hotel rankings) and hotel region (location).

Hotel are grouped into the three main regions: the North, the Central and Highlands and the South. In the North, the hotel participants are located in the capital Hanoi, Sapa and Quang Ninh City. In the Central and Highlands region, the hotels are located in cities such as Danang, Hoi An, Hue, Khanh Hoa, Quang Binh, Phan Thiet, Daklak and Da Lat. Hotel participants from the South are mainly located in Ho Chi Minh City, Phu Quoc, Vung Tau and Mekong Delta.

This report is prepared to provide readers with a general, as well as specific, view on hotel operations, in Vietnam, by presenting data covering different criteria for analysis, such as hotel facilities, staffing, performance KPI’s such as average room rate, occupancy rate and RevPAR, financial statements and market data. For financial analysis, the data is shown up to net profit before interest, tax, depreciation and amortisation (“EBITDA”) for the purpose of relevant comparability. The unit of currency is the United States Dollar.

As can be seen later in this report, most data is presented in percentage terms or as averages. For instance, with financial statements, numbers are shown as a percentage of total revenues. In the market data analysis and other sections, statistics are in the form of averages of the respective items.

For ease of comparison, the report presents the survey results of each specific category alongside key findings. In the Appendices, readers can also find tables showing the minimum, maximum and mean values of market data for the financial year 2017. This report, however, does not attempt to set operating results for the Vietnam hotel industry. The figures and ratios in this report should not be considered as standards for any type of property.

The report users also need to note that NOT all changes from one year’s results to another are due to actual year-to-year differences. Sometimes, they may be a result of a different mix of survey participants. Readers should note that due to limits on analysing data based on specific sample sizes, the results should be regarded as indicative only. 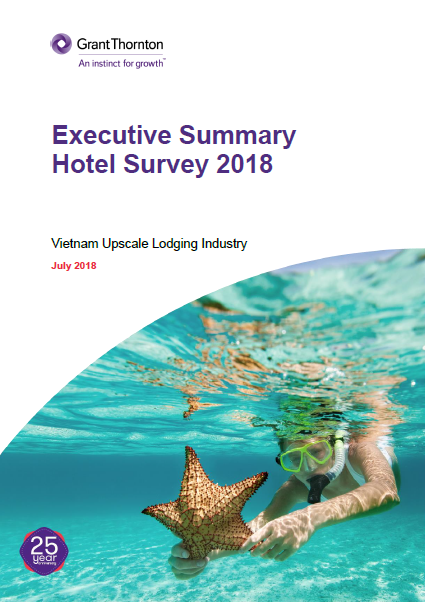 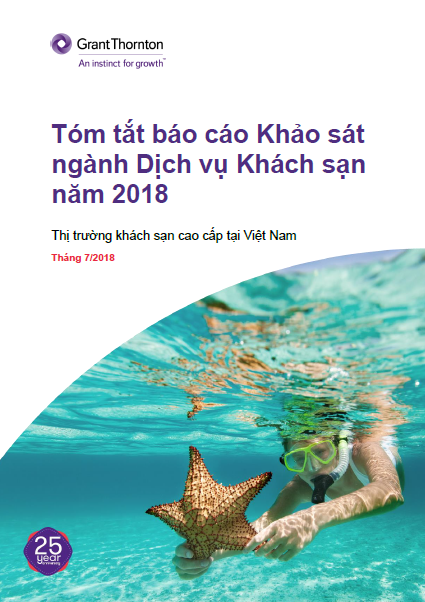